TV One News, Urban One In The News 0 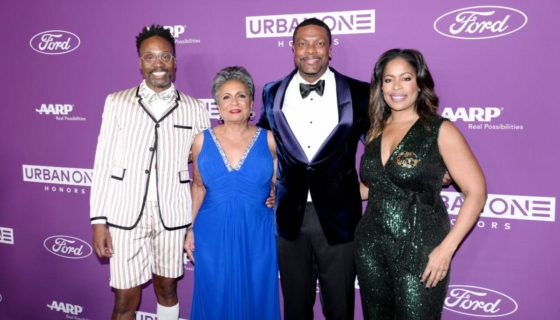 (SILVER SPRING, MD) – December 9, 2019 – Some of the biggest names in film, television, and music gathered for a star-studded affair at the annual URBAN ONE HONORS at MGM National Harbor in Oxon Hill, Maryland, on Thursday, December 5.  Hosted by Urban One Founder and Chairwoman Cathy Hughes and actor Chris Tucker, the prestigious event celebrated the 40-year legacy of Radio One and will premiere on January 20, 2020, the Martin Luther King, Jr. holiday, at 8 P.M./7C on TV One.

Highlights from the evening included: 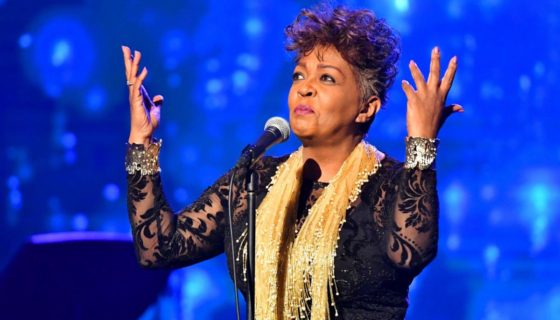 Grammy Award-Winning Songtress Anita Baker in a surprise appearance singing “Giving You the Best That I Got” at the annual URBAN ONE HONORS at MGM National Harbor in Oxon Hill, Maryland on Thursday, December 5.

“It is with great humility and gratitude that I acknowledge our sponsors, staff and attendees at our second annual Urban One Honors at the MGM National Harbor. We are totally aware that our 40th anniversary would not be a reality without your love and support,” said Hughes.

URBAN ONE HONORS is presented by TV One and Radio One’s Washington D.C. market’s cluster of radio stations: Majic 102.3 and 92.7, WKYS 93.9, Praise 104.1, WOL 1450, Spirit 1340, and The Team 980 and 95.9. The televised event heralds the accomplishments of individuals who have made extraordinary contributions in entertainment, media, music, education, and the community.