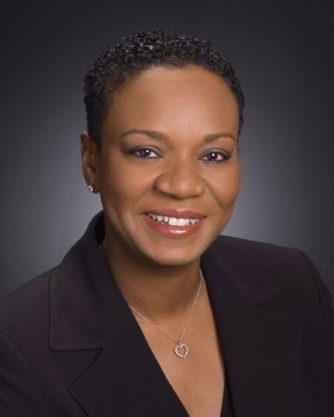 McKay is a welcomed addition to Radio One Houston. She knows Texas radio.  Formerly President at iHeart Media in Austin, TX with a track record of leadership excellence, McKay is known for being client orientated and business savvy. She previously held sales leadership positions at KHMX, KPRC and KSEV of Houston, TX. A community advocate at heart, McKay maintains membership at the Center for Child Protection, March of Dimes and the Alliance for Women in Media.

David Kantor, CEO, Radio One and Reach Media said, “Today is a good day for Radio One Houston. Our team continues to literally weather the storm, but now can do so with a first class leader who is willing to get into the trenches with them. We’re excited to have Pam join our team and look forward to the growth of the market based on her multifaceted skill set and robust experience.”

“Houston is a resilient city of tremendous opportunity and I am thoroughly honored to be returning to Houston to join the Radio One family,” said McKay.  “I look forward to re-connecting with previous clients, colleagues and community leaders while also developing many new and exciting partnerships.  I’d like to thank Alfred Liggins and David Kantor for providing me the opportunity to represent this great team and these iconic brands to the Houston community.”

McKay’s position is effective immediately and she will report to Kantor.

About Urban One, Inc.